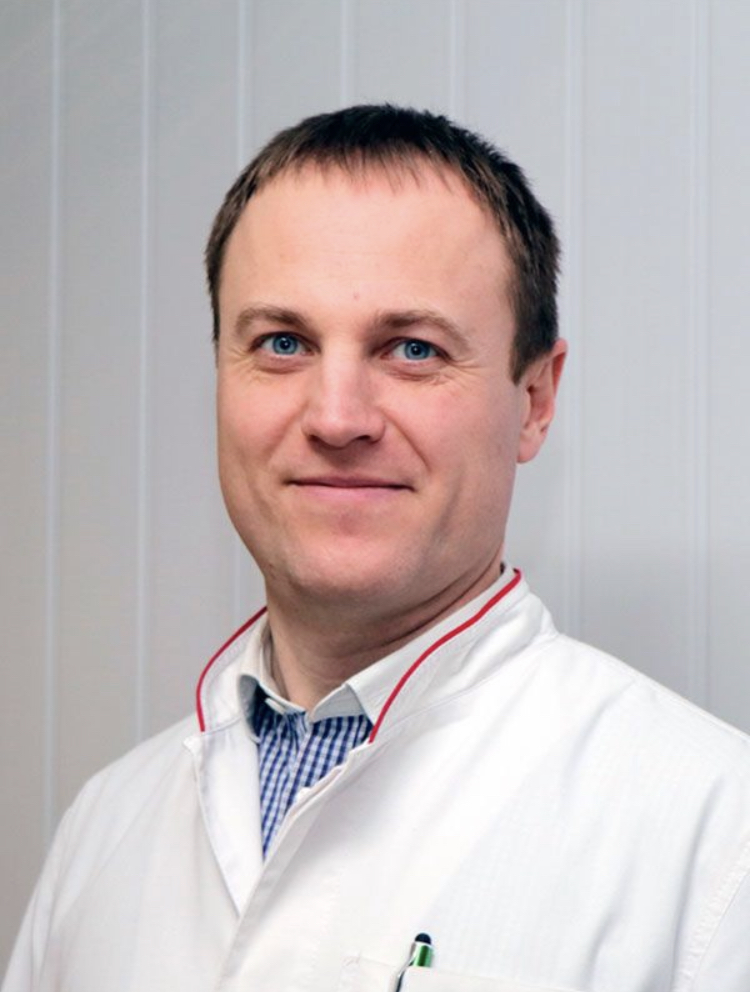 MEET: NEW ORTHOPEDIC TRAUMATOLOGIST IN OUR CLINIC – NAZAR VADZIUK!
In connection with the expansion, the Ladisten Clinic Medical Center is pleased to announce the beginning of cooperation with Vadziuk Nazar – a well-known orthopedist-traumatologist, candidate of medical sciences, doctor of the highest category, senior researcher of the State Institution ITO NAMSU, known in Ukraine and abroad.
In 2005, Nazar Vadziuk graduated from the internship at Ternopil State Medical University and constantly improved his qualifications in different countries of the world.
In particular, professional development included such areas as:
– Operational interventions for sports injury, Poland – 2012;
– Knee arthroscopy, UK – 2014;
– Arthroscopy of the shoulder joint, Italy – 2017;
– Arthroscopy of the knee joint, United Kingdom – 2017;
– Arthroscopy of the knee joint, meniscus seam, UK – 2019;
– Surgical access for orthopedic diseases, Austria – 2019;
– Effort Fellowship, Croatia – 2015 (2 weeks) – internship in orthopedics and traumatology (principles of activity of private and public clinics in Croatia);
– Effective communication in private health care institutions, Kyiv – 2013;
– AO FELLOWSHIP, USA – 2010 (6 weeks) – internship at the Mississippi Medical Center (modern methods of osteosynthesis, endoprosthetics of large joints).
His professional activity as a doctor is aimed at treating such pathologies and includes: orthopedic surgery on the limbs and joints: arthroscopy of the knee, shoulder, hip, ankle joints; corrective osteotomies; plastic ligaments and tendons, as well as traumatological surgery on all segments of the limbs.
Over 16 years of experience as a doctor.
Also Nazar Vadziuk is the author / co-author of 56 scientific publications, 4 patents, 3 monographs.
In addition to the native Ukrainian language, the doctor is fluent in English and Polish, which allows him to see patients from other countries of the world!
We are always glad to see you!
Your Ladisten Clinic.