Osteotomy is a surgical operation during which a bone is incised and knitted ​​in the correct position. It sounds scary, but such a procedure has already helped millions of people to stand back on their feet and look at life in a new way. 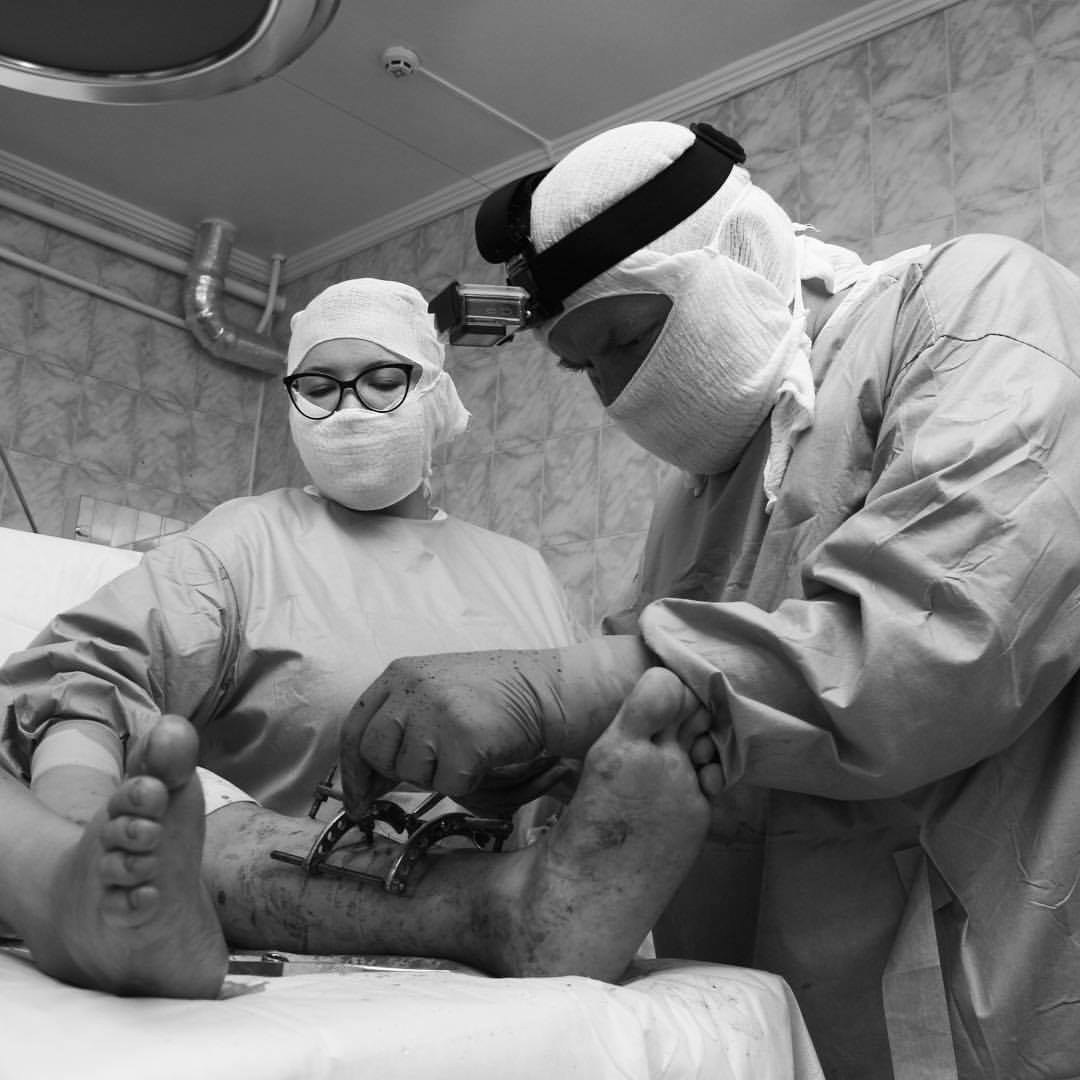 Can bone fractures be useful? The question is strange, but only at first glance. Thousands of people around the world suffer from various pathologies of the musculoskeletal system. Varus and valgus deformities, arthrosis of the knee joint, aesthetically curved legs give many patients no peace. Osteotomy can solve their problem forever.

This is a surgical operation during which a bone is incised and knitted ​​in the correct position. It sounds scary, but such a procedure has already helped millions of people to stand back on their feet and look at life in a new way.  Corrective osteotomy performed at Ladisten Clinic is a method of bone deformities correction. It is performed with the access of 3-4 mm which gives an opportunity to avoid scars.

The procedure is indicated to everyone who has leg deformities associated with various causes.

Corrective osteotomy procedure is indicated to everyone who has leg deformities associated with various causes. 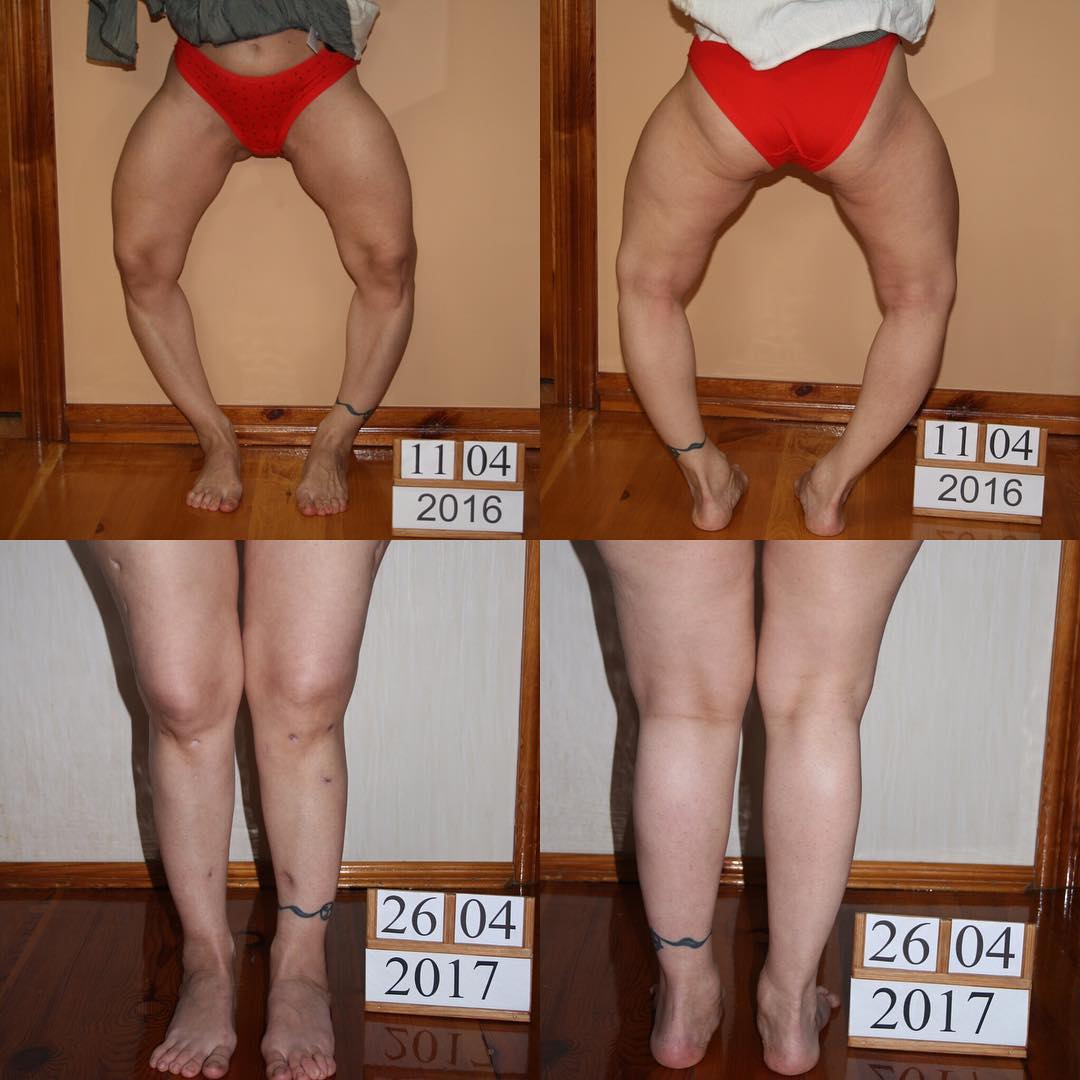 There are several cases in which this operation can be performed

Osteotomy is the happy medium for the patient. It is less traumatic and less painful than large-scale surgical manipulation. Therefore, a more detailed consideration of an option of resorting to such a method as osteotomy shows that the testimonials of patients are almost always positive.

Osteotomy: the view of science

How does it work and what is the reason of cutting bones? The entire musculoskeletal system of a human is penetrated by thin axes. They can be seen only in the anatomical atlas, but they are exactly the means that allow to determine the correct formation of the skeleton. In case of pathologies, the bones deviate from the anatomical axis. This can be expressed by crooked legs, bulging joints and other symptoms. In addition to aesthetic aspects, deviation from the natural axes leads to diseases of the musculoskeletal system and even disability. Bone tissue has an amazing ability: it is able to regenerate throughout life. In childhood, this happens quickly, but with age the ability decreases. However, the bones can repair themselves by building up new tissue. This happens after injuries, fractures, operations in a natural way. But sometimes our bones need help. Bone tissue is a material. To model beautiful shapes from it, to correct and set the direction of proper growth is the task of an orthopedic surgeon. This is what corrective osteotomy deals with. An incision is made on the bone through the skin, in the place where the bone tissue needs to be grown. This position is fixed by a special device. There is a lot of varieties of such devices. There is only one task – to hold the limb in the needed position long enough to form new bone tissue. It usually takes 1-3 months. During this period, the patient can move on his or her own with the device installed. Then it can be taken off. In case of operations performed on the legs, osteotomy of the femur and tibia is performed most often.

Are there any contraindications?

Osteotomy is a surgical operation. As with any other similar manipulation, it has certain contraindications. According to ISAKOS (International Society of Arthroscopy, Knee Surgery and Orthopedic Sports Medicine) bone correction can’t be performed in case of such diagnoses:

In other situations, the operation can be performed because for many people corrective osteotomy remains the last chance to return their physical activity, get beautiful legs and live a full life.

The clinic specializes in orthopedic surgery. More than 6,000 patients from all over the world have undergone successful surgical operations and were fully satisfied. Each patient is offered a tour of the institution, a separate hospital ward for the whole period of rehabilitation and day-and-night medical supervision during the first days after the osteotomy. The operation itself is bloodless: a small puncture is made in the leg, through which doctors correct the bone. For the purpose of fixation, the unique device designed by Dr. Veklich is used. It is an improved modification of Ilizarov device. It is less bulky, has small weight and does not contain dangerous spokes. Osteotomy is performed at Ladisten Clinic for over 30 years already. Its price varies depending on the severity of the case. Just make an appointment if you want to find out the exact diagnosis, consult about contraindications and discuss the cost. To make an appointment, you can call the numbers: 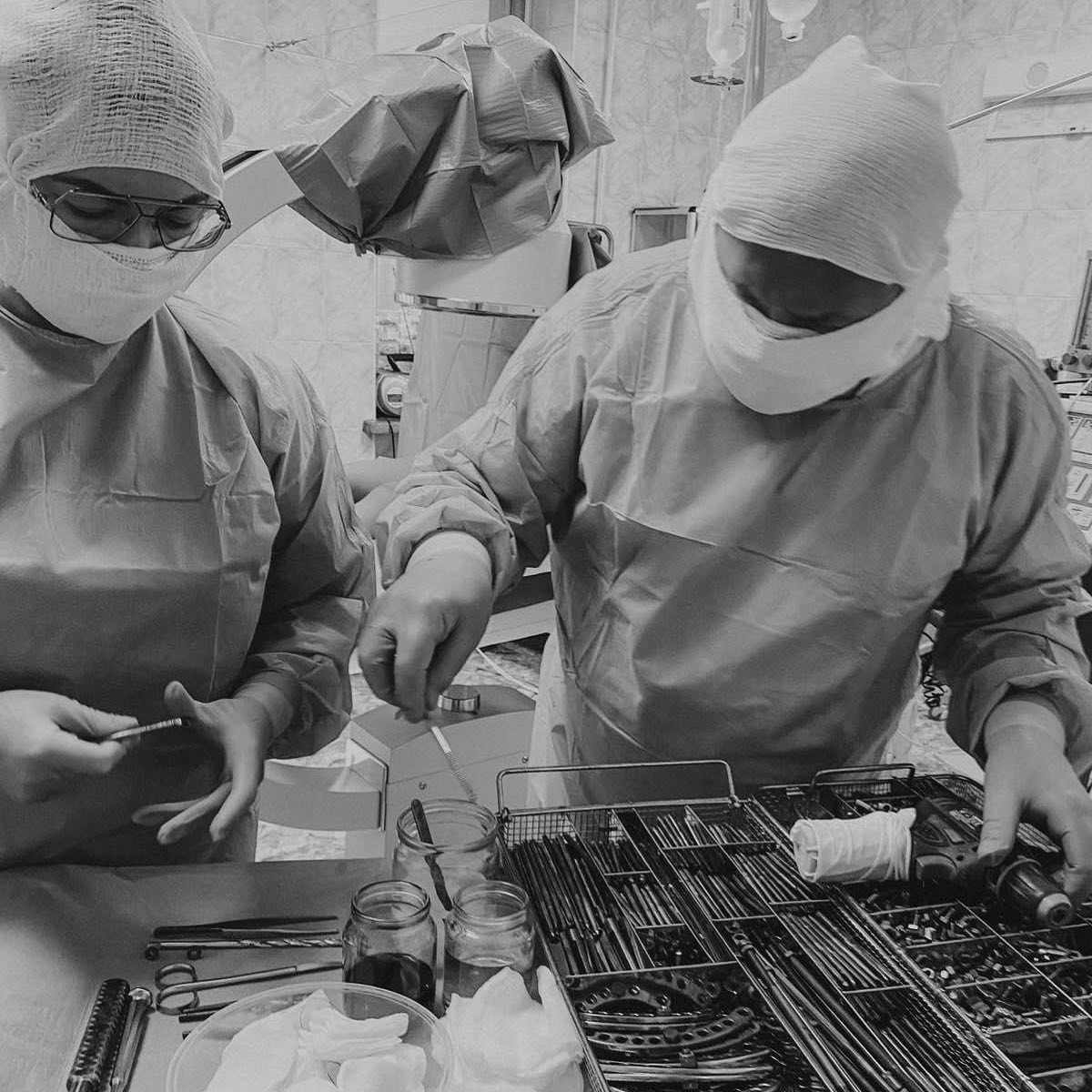