Arthrosis and arthritis: what’s the difference?

According to WHO estimates, it is one of the leading causes of disability worldwide 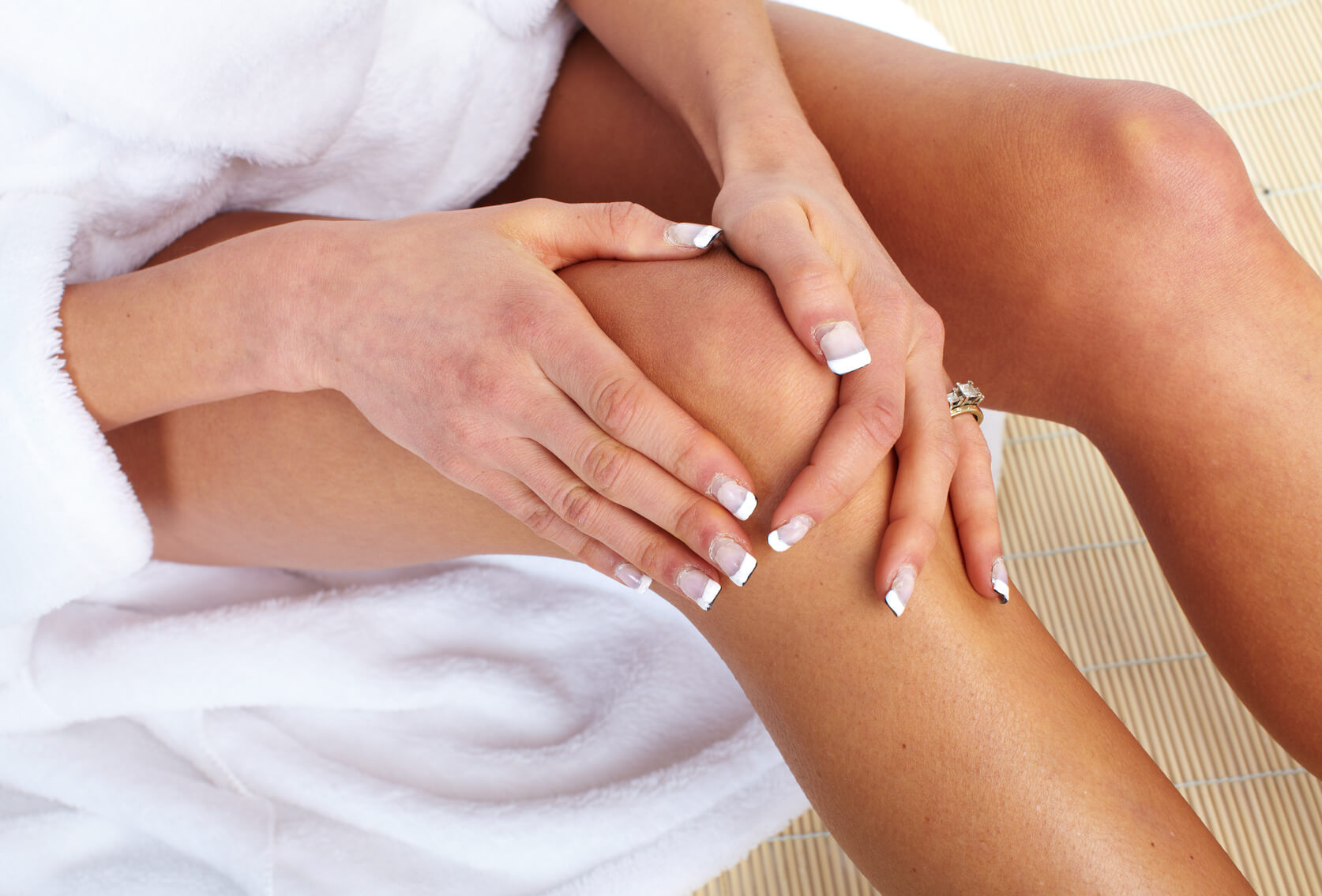 The complexity of the disease consists in the fact that it is often confused with arthritis. But the treatment of these diseases is different.

Arthrosis and arthritis – what is it?

Osteoarthroses, or arthroses, occupy a separate niche in the International Classification of Diseases. In the ICD-10 they are presented under the numbers M15-M19. Arthritides of various etiologies are not distinguished as a separate group, even though there are more than 200 varieties of them. In foreign medical literature they are often combined with osteoarthroses. As a result, confusion occurs. However, the diseases are different, as well as the methods of treatment of arthritis and arthrosis.

Arthrosis (deforming arthrosis, osteoarthrosis) is the injury of cartilage and articular surfaces which leads to the destruction of the joint and affects the musculoskeletal system.

Arthritis is an inflammatory process caused by infection, impairment of the immune system and metabolic disorders. The disease goes beyond the musculoskeletal system, affecting the internal organs.

Cartilage tissue is affected in both cases. Therefore, arthrosis and arthritis are manifested by similar symptoms.

Cartilage tissue is affected in both cases. Therefore, arthrosis and arthritis are manifested by similar symptoms 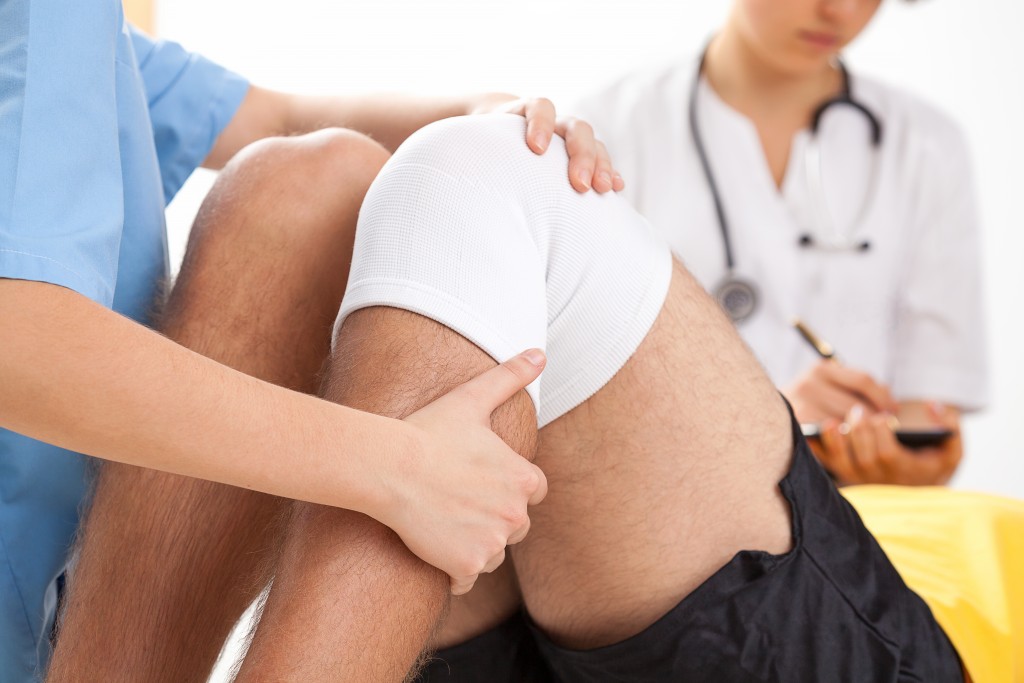 The differences between arthrosis and arthritis

Arthrosis and arthritis significantly reduce the quality of life. They need to be diagnosed and treated timely. At Ladisten Clinic, it is possible to perform comprehensive diagnostics of diseases of the musculoskeletal system using modern equipment.

Prevention and treatment of arthritis and arthrosis

Timely prevention can reduce the risk of development of diseases. The main measures include:

During infectious diseases, extra attention should be paid to the joints in order to prevent the development of complications.

The treatment of arthritis and arthrosis is different

In case of arthritis, various drugs are selected:

To relieve pain, painkillers are used, these can be in form of creams and ointments. For the treatment of arthrosis, three options are recommended by OARSI (Osteoarthritis Research Society International):

The first two methods work in the early stages. Medicines used for the treatment of arthrosis don’t always have a lasting effect, they are more likely to relieve symptoms but they can’t restore cartilage and joint. Therefore, with a complex course of deforming arthrosis osteotomy is indicated. It has a lifelong effect:

Osteotomy is a minor surgical procedure. The operation at Ladisten is characterized by:

During therapy, the joint is being fixed using the patented device designed by Dr. Veklich. In the world, operations performed on European level using this technique are carried out only in Ukraine. Already more than 6,000 patients from different countries have used the opportunity to get rid of arthrosis forever. If you understood how arthrosis differs from arthritis and you suspect that you have the first symptoms, you need to visit a doctor urgently to carry out the diagnostics and ensure timely treatment.

Just make an appointment if you want to find out the exact diagnosis you can call the numbers: 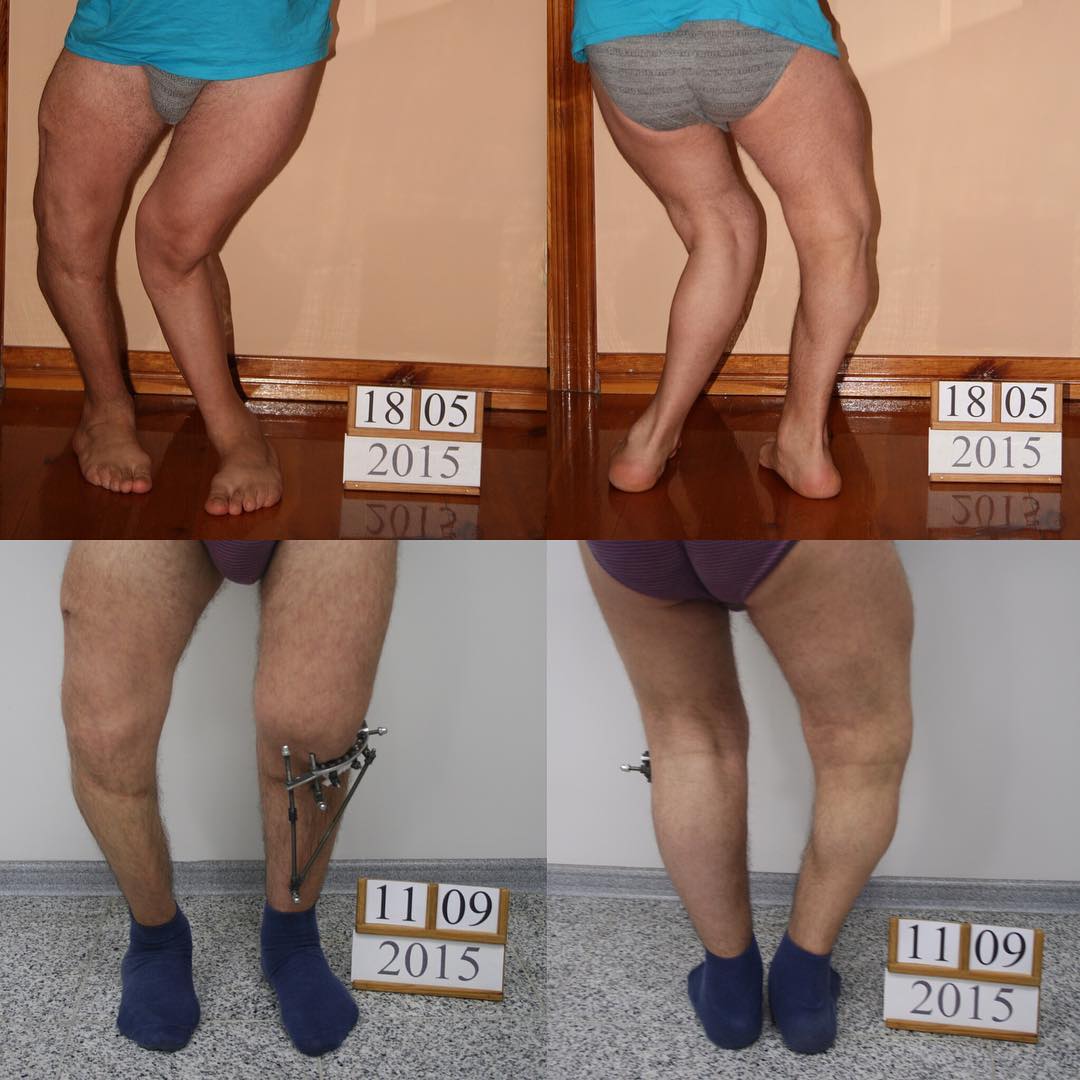