Coxa Vara (ICD-10) is located under the code Q65.8 and is a congenital hip defect. The pathology may also be acquired, which is rare. In some cases, it is already visible during the first year of life, so most patients with Coxa Vara addressing to Ladisten are children. 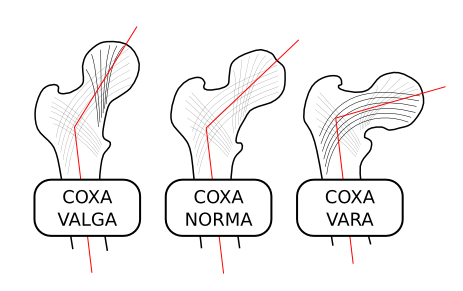 The hip is a complex collective structure. The axis of femoral neck along with the axis of the diaphysis form natural centrum-collum-diaphyseal angle. To provide normal body biomechanics, it should be 125-130 degrees in adults and 130-135 in children. But under the influence of a number of factors or as a result of congenital defects, the angle changes. If its value decreases below 120 degrees, there are reasons to say about Coxa Vara – varus deformity of the hip. It affects the entire musculoskeletal system, posture, gait and joint wear resistance.

Causes of the disease Coxa Vara

The disease is divided into 2 large groups, which are congenital and acquired Coxa Vara.

A congenital defect is noticeable early. Already in the first two years of a child’s life, it is evident that the limb is shortened, a slight lameness occurs. At the same time, the joint itself is completely mobile. If the pathology is not treated, by the age of 8 years the length discrepancy between two legs is 6-10 cm. It is not known exactly why a congenital defect appears.

An acquired pathology is formed due to various reasons:

An adolescent form of the disease is also distinguished. It develops at the age of 12-18 years and progresses gradually. 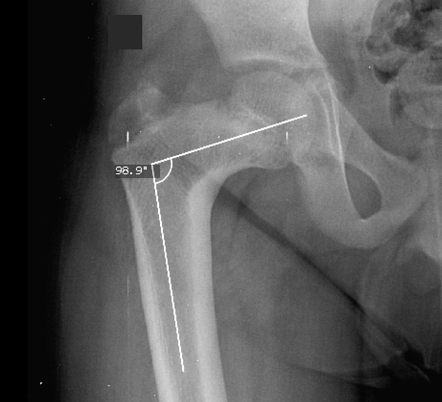 How to identify it
How to determine (diagnose) Coxa Vara

Coxa Vara is diagnosed in Ladisten using modern equipment. In the first stage, the doctor collects medical history and examines the patient. For an experienced specialist, signs of the disease are visible to the naked eye. The second step is X-ray study needed to determine the exact angle. In case of Coxa Vara, a wide track of enlightenment is visible in the femoral neck on the X-ray. The angle is much less than 120 degrees, in most cases it is even less than 90! An anomaly in the development of the foot may appear as a concomitant diagnosis in this case (ICD-10 code Q66). This is a congenital varus or valgus gait. It also requires correction.

Is it possible to live with it?

What is Coxa Vara from the point of view of normal life? It brings psychological complexes, physical discomfort and aesthetic defect. You can live with pathology, but the quality of life is significantly reduced. Lameness and improper gait create problems with doing sports, attracting the attention of the opposite sex. This especially affects the emotional state of teenagers.

In terms of the physical state, Coxa Vara slowly but surely leads to dire consequences. The load on the musculoskeletal system is distributed unevenly and scoliotic posture develops. Over time, coxarthrosis – that is, arthrosis of the hip joint occurs. Cartilage degenerates, synovial lubrication dries out. Bones rub against each other, osteophytes grow and cause severe pain. As a result, movements are limited even more, and the joint itself is destroyed.

Since the disease is congenital in most cases, its prevention is difficult. A pregnant woman needs to give attention to the endocrine system

Nutrition of the future mother

To ensure an adequate intake of calcium, vitamin D and folic acid. This contributes to the normal development of the fetus and helps to reduce the risk of defects. Genetic pathology is not preventable

Each baby should be examined by an orthopedist at the age of 3-4 months. This makes it possible to identify the disease in time and carry out the needed treatment

One of the causes of Coxa Vara is dysplasia. If it was found in a baby, the situation can be corrected with the help of stirrups and massage in the very early stages

As for adults, the main prevention method is proper rehabilitation after injuries

BECOME HEALTHY TODAY
Make an appointment to get a consultation right now!
Doctors 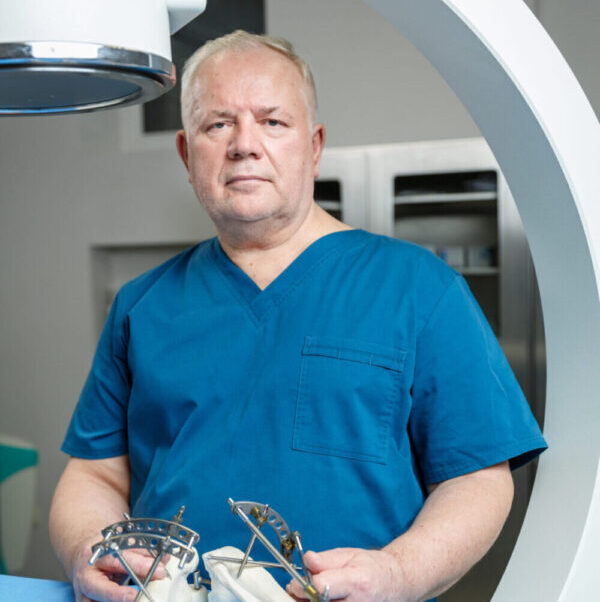 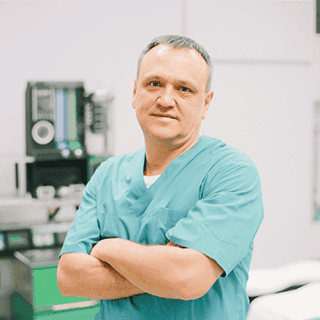 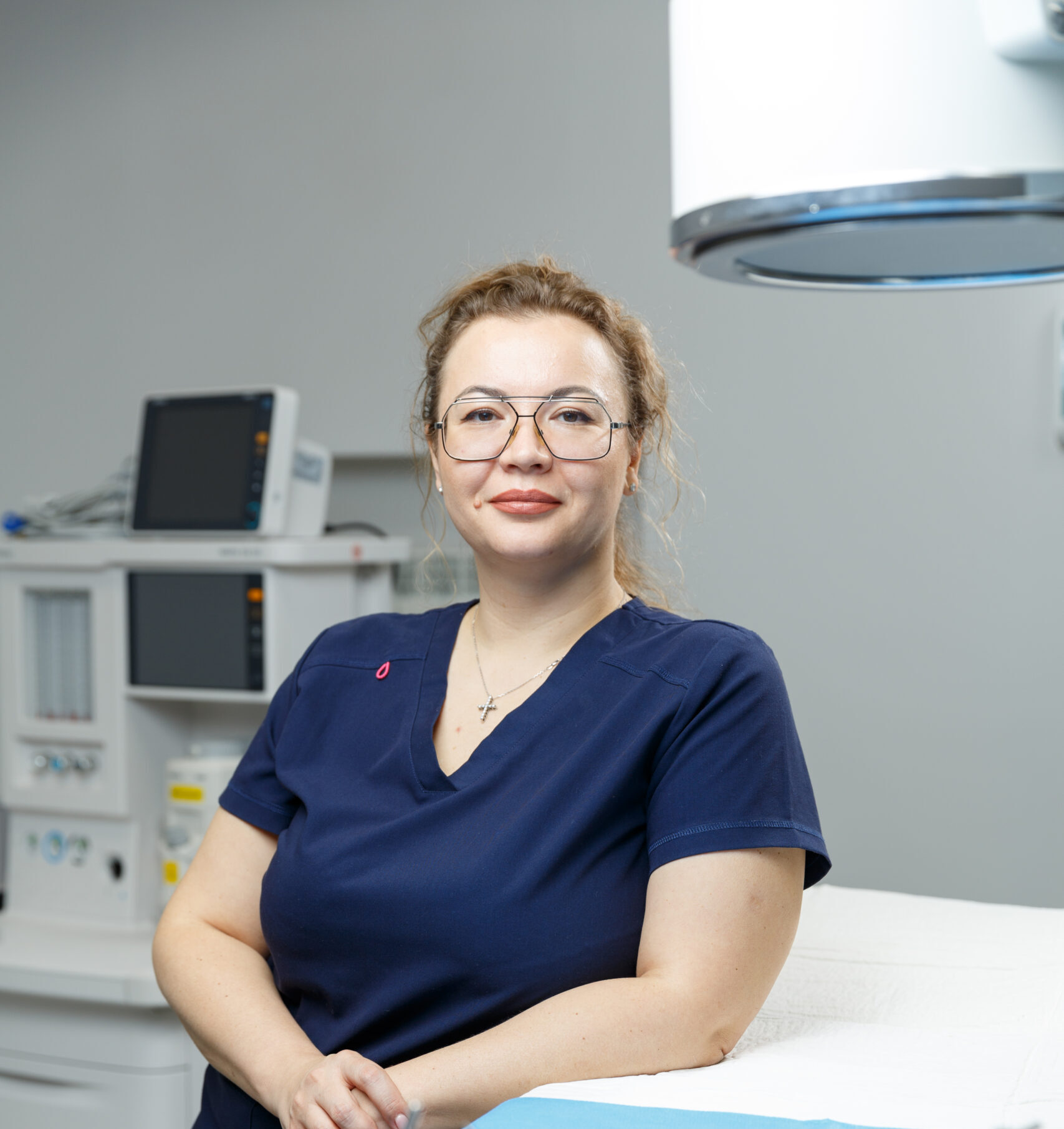 Head doctor of the Ladisten Clinic Medical Center, a professional certified surgeon in the field of pediatric and adult orthopedics and traumatology. 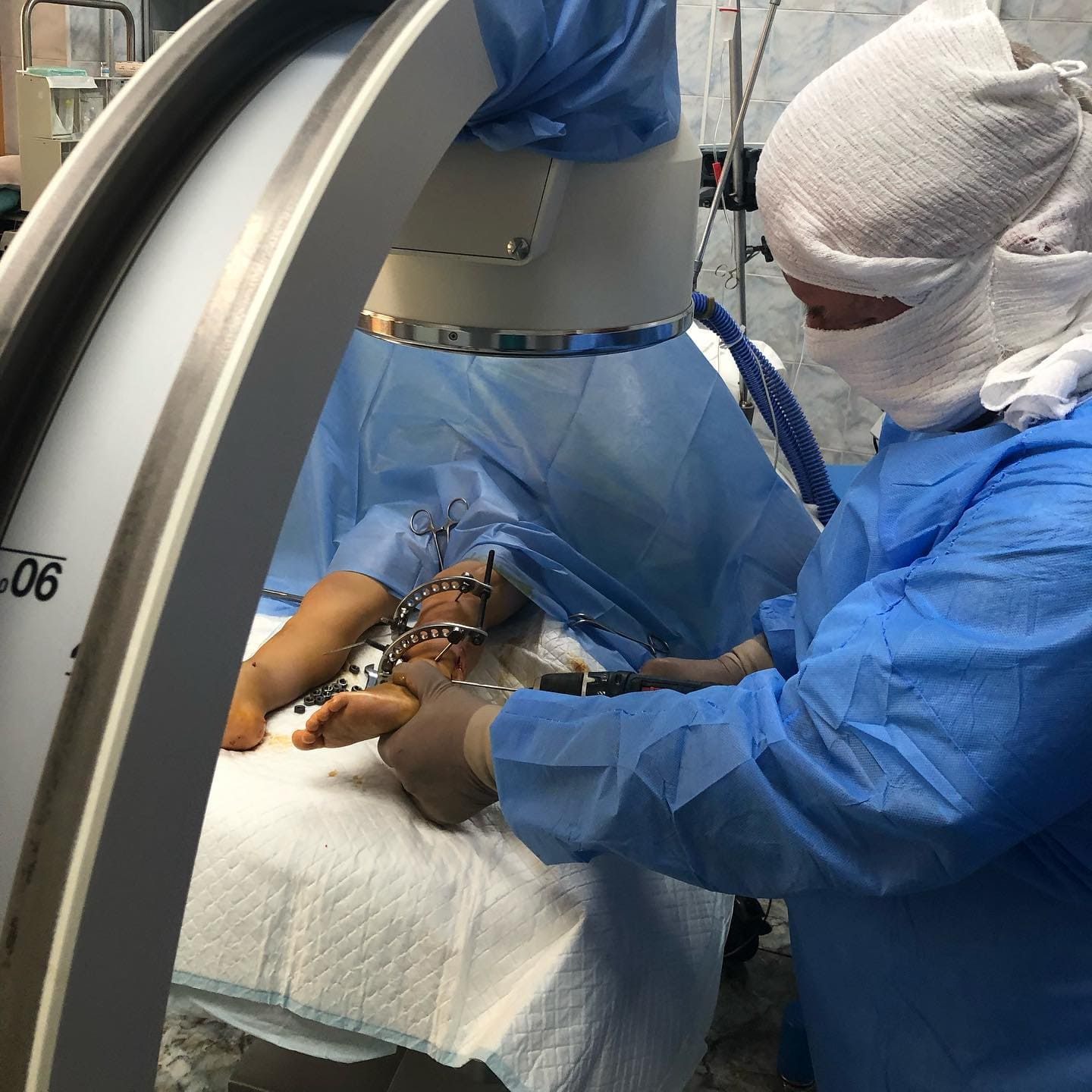 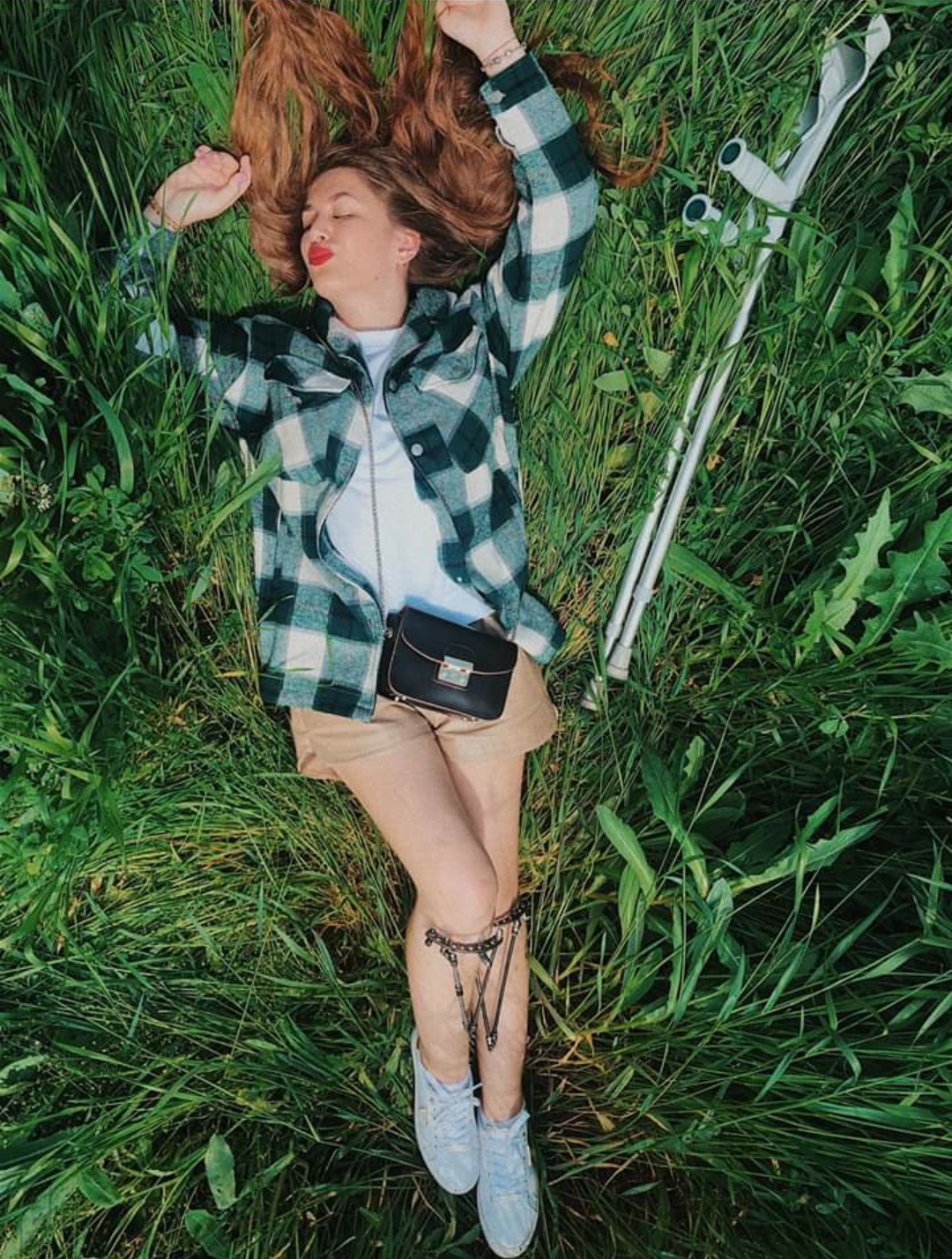